campaign
In 2011, we unveiled Safe Streets Save Lives, a partnership with Peter Wilborn of Bikelaw and the South Carolina Dept. of Public Safety. Safe Streets is the first initiative of its kind that is working towards reducing the number of automobile / bicycle crashes and deaths on South Carolina roads. In the initial phase, the project team worked with Lunch & Recess to develop four 60-second video public service announcements (PSA’s) relating to South Carolina’s bicycle law. Hard copies of the PSA’s were shared with law enforcement, teachers, advocates, public officials, and many more throughout South Carolina.

In the second phase of the campaign (2012), we continued raising awareness about bicycling and South Carolina law, by focusing on two primary areas: public outreach and public relations, by strategically placing the PSA’s into broadcast and cable television stations throughout the state, as well as affiliated stations’ websites. With a PR focus, we also integrated topics of bicycling and law into the media through interviews and stories.

Curriculum
In 2014, we trained 75 Ambassadors statewide in 6 cities in 6 days, on the curriculum we developed to coincide with the Safe Streets campaign. We trained fellow bicyclists, teachers, law enforcement, Safe Routes to School regional coordinators, and many others about state bike and motor vehicle laws and general safety tips to make a direct impact in communities and schools.  See our latest post on putting this curriculum into practice. 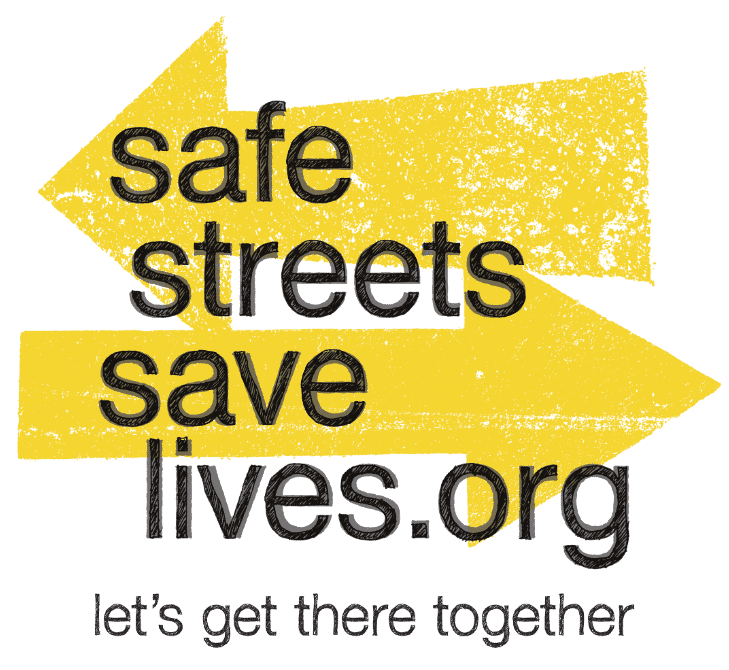 law enforcement training
In 2015, PCC worked with the SC Criminal Justice Academy (SC CJA) to add a bike law component to the annual training required of every law enforcement officer in the state.  “Legal Updates” is a 2 hour video training viewed annually by law enforcement statewide, and SC CJA worked with PCC to add this 10 minute segment.  We serve as the resource for all officers seeking clarification to the facts presented.  Peter Wilborn of BikeLaw conducted trainings directly to police departments in years past.

See this link for basic tips on sharing the road, as a motorist or bicyclist.

The Smart Cycling program gives you the tips, tools, and techniques to do that.  The most recent Quick Guide is an excellent and handy tool for use as training through the use of graphic illustrations for all audiences.  We love this easy to read guide.

The Smart Cycling program, developed by the League of American Bicyclists, is a set of curricula for adults and children and Smart Cycling classes are taught across the United States by certified League Cycling Instructors (LCI).

There are several courses within the Smart Cycling curriculum. The most popular is Traffic Skills 101, which will allow you to gain confidence and learn about riding legally and safely. For more information on scheduling bicycle education and commuter course in your area or to find a list of LCIs in your area, contact Amy or the League directly.

In 2014, the American Alliance for Health, Physical Education, Recreation and Dance (AAHPERD) published a long awaited national bike curriculum.  Intended for use by PE teachers, this curriculum is set to national standards and requires a classroom setting and bike fleet.