July 2, 2013/PCC/Comments Off on Bike Sharing: For More Than Just Cyclists 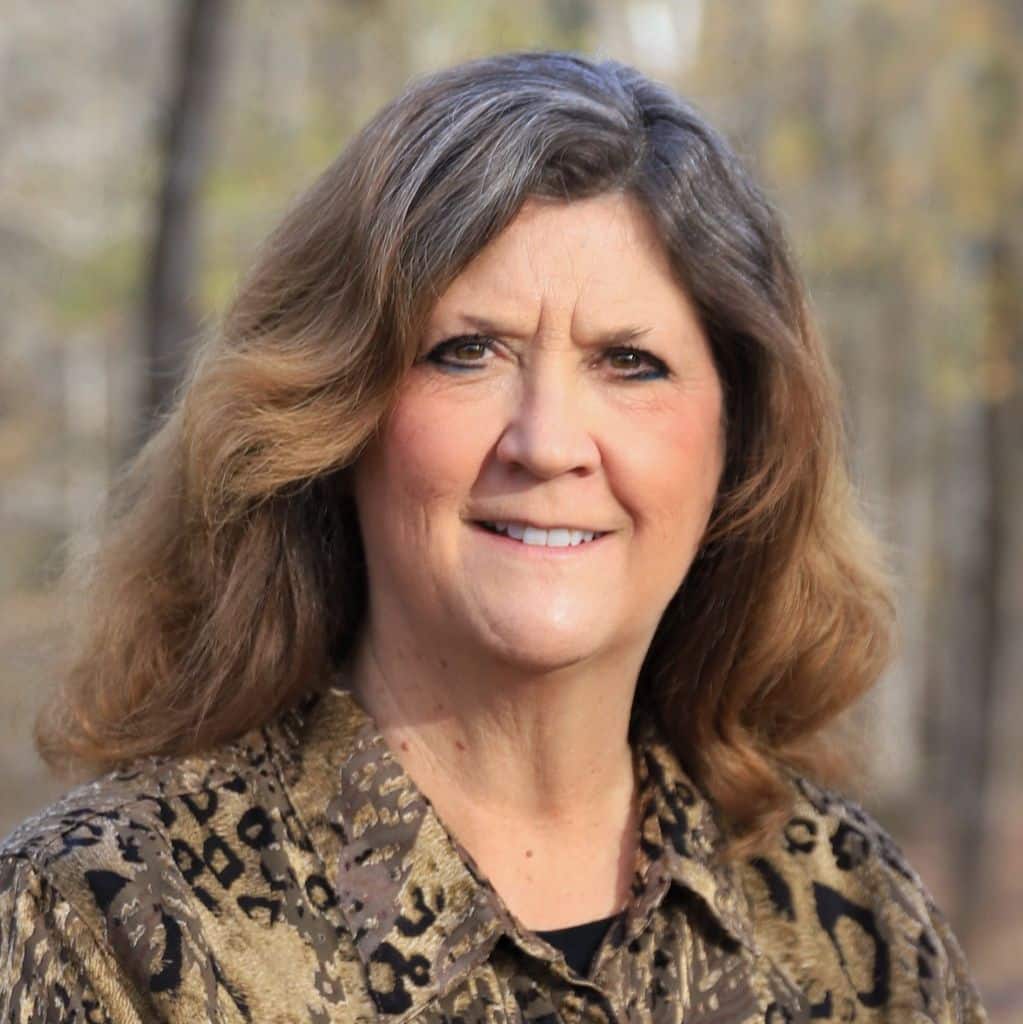 On May 27, 2013, the long-awaited New York City bike share program, Citi Bike, finally began operations. This not only marked the implementation of the first program of its type in New York City, but the largest bike share system in North America. Since its inception, thousands of residents and tourists have used the system’s 6,000 bikes at 330 stations. In the process, Citi Bike has cultivated interest in bike share programs throughout the country.

Inspired by bike share programs in Europe, the first concerted community bike share system in the United States was not seen until 1994. The world’s first bike share program was introduced in Amsterdam in 1965. The goal of this initial project was to provide an unattended, unregulated, large scale fleet of bicycles available for short-term public use. However, this honor-system program had obvious imperfections and quickly became nonoperational within days. Since, though, it has inspired cities and universities around the world to adopt similar programs, and through advancements in the field of information technology and trial and error processes, it has evolved into a convenient, environmentally-friendly alternative to automobiles.

While bike share programs can differ greatly in size, objective, and complexity, they all function similarly. Like any technological endeavor, the evolution of bike share programs can be separated into distinct phases and generations. Each is characterized by technological advancement and influenced by social, environmental, and technological changes. The first generation was inspired by the “white bikes” program in Amsterdam and involves the release of standard, unlocked bikes. The second is characterized by coin-deposit systems that require a small initial deposit to unlock the bike with the deposit refunded after return. The third involves IT-based systems and allows users to purchase memberships and pay using credit and debit cards. Today, leading edge systems are utilizing smartphone technology and are demand- responsive. Future plans for bike share systems will not include kiosks and will allow users to lock bicycles at any location. A smartphone app will provide the locations of these available bikes.

As Information Technology is becoming increasingly more advanced and more compatible with consumer devices, the ability of bike share programs to track, register, and monitor users is creating significantly less barriers to entry for cities and universities. There are currently over 30 third-generation systems in the United States, one located in Spartanburg, South Carolina. These advancements have mitigated any previous issues associated with the anonymity of the user. Even with the existence of these fool-proof systems, opponents of bike share programs claim they are poor investments, dangerous, and aesthetically displeasing. However, besides offering a practical mode of transportation, there is evidence that indicates bike share systems present a number of social, economic, and environmental benefits compared to standard forms of transit. Immediately, choosing to ride a bike limits carbon emissions, puts less stress on transportation infrastructure, and decreases road congestion. Long-term benefits associated with bike share programs include higher property values, less required parking areas, improved retail exposure, the creation of jobs, and a more civically engaged community. While the personal benefits of riding a bike are obvious, bike share systems address many transportation issues facing urban areas today and provide travel alternatives residents, students, and tourists.